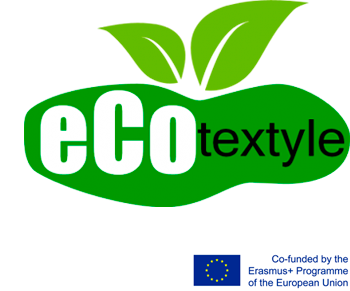 Delegates from 20 companies attended a SATRA workshop which led to a stimulating debate identifying that, while many companies are aware of the concepts of sustainability schemes, the detailed practical information related to their implementation is not clear and further guidance would be welcomed.

Many of those in attendance felt that any training modules should be produced with the intention of infusing ‘sustainability thinking’ throughout an entire manufacturing operation and then out and into the supply chain.

The first Ecotextyle meeting was convened in Spain where European participant organisations gathered to report on the independent workshops they had held previously in their own countries. As well as SATRA for the UK there were representatives from Italy, Bulgaria, Slovenia and Poland.

The organisations continued their work on the project in a series of workshops held at SATRA’s main facility in the UK with a focus on the implementation of sustainable production through knowledge and training.

Students from the Pattern Construction and Fashion Design Course in Spain explored elements of the sustainability online course being developed by the project.

Representatives met at the IRCUO headquarters in the town of Ziri in Slovenia to contribute to the project’s final transnational event. The occasion was used to monitor the ongoing progress of the professionals and students from Italy, Poland, Slovenia, Spain and the UK who are now testing the training platform for the sustainable production of footwear and textile products. Project leaders including SATRA’s Tom Bayes and John Hubbard were able to share information on how the process is developing in each country and check the participation on proposed activities. They also discussed potential improvements that could be made with project materials in line with feedback from those testing the tools created. In addition, the meeting was used to agree how the project’s impact should be measured at its conclusion.

Go back Ask us about Ecotextyle