SATRA’s first investigations into slip can be traced back to the first half of the last century when we conducted studies using ramps and other simple test devices. Our biomechanical research on the slip resistance of footwear began in 1974 when we took a fundamental look at the mechanism of slip during walking. At the time, SATRA technicians wearing safety harnesses would walk across a low friction surface and record where slip occurred. A force plate was used to measure the forces between shoe and surface, and slipping was analysed by multiple image photography.

In the 1980s, SATRA started working with the European Committee for Standardisation (CEN) and the International Standards Organisation (ISO) to develop a test standard for routine slip resistance testing of footwear. During this period the forerunner to the modern SATRA STM 603 slip test machine was designed, the first prototype having been built in the 1970s. The SATRA friction test for footwear and floorings, as it is known, produced fast, accurate results and soon took the place of the slower less reliable wear tests.

The SATRA TM144 test method was published in 1992 (most recent update 2011) and established a test protocol for slip testing widely accepted in the footwear industry throughout the world. It formed the basis of EN ISO 13287 and more recently the US standard ASTM F2913-11. 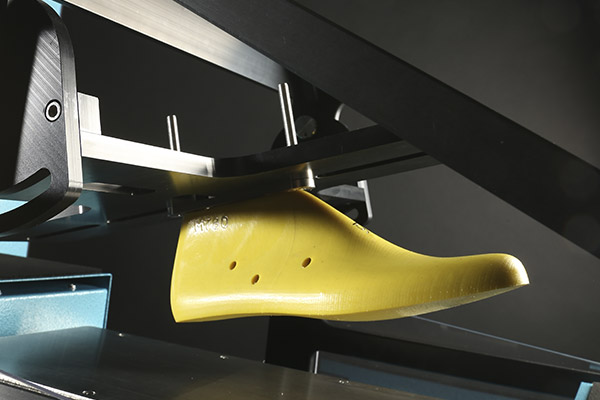 Today, SATRA TM144 and SATRA STM 603 are recognised in global supply chains as the most authoritative method and machine for the slip resistance testing of footwear.

Footwear slip resistance and slip testing is important because, whether in the workplace, at home or at leisure, thousands of slipping accidents and injuries that occur throughout the world each year are caused by a lack of friction, or slip resistance, between footwear and ground. SATRA works with manufacturers, resourcing companies and retailers on a number of safety-critical aspects of footwear.

As well as footwear, SATRA can help to ensure the fitness-for-purpose of a wide range of flooring products and materials for use in private and public buildings and outdoor areas, for example pavements (walkways). 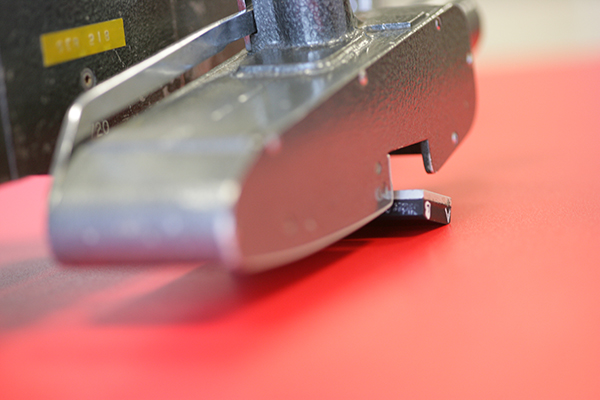 It is important to understand the performance of a floor surface in terms of slip resistance. SATRA employs various methods dependent on the floor type, including a pendulum which is used to assess hard, smooth surfaces under wet and dry conditions, and where appropriate measuring the micro-roughness of the floor surface.

Slip incidents can often lead to significant compensation claims against the company or authority considered responsible for health and safety and any duty of care regarding supplied footwear and floorings products.

The key to slip accident prevention is a systematic and careful examination of factors that could cause harm to people and an evaluation of whether the controls in place are sufficient to prevent harm.

The measurement taken in a slip test is only a single parameter indicating how the floor will behave with a standardised shoe sole under the conditions of test. To better understand the requirements of the floor in practice, a full site analysis should be conducted. At SATRA we employ the Slip Potential Model to first identify the amount of friction the floor should offer for its intended application. To do this we identify the key factors that may influence the interaction between the user, the user's footwear and the floor. 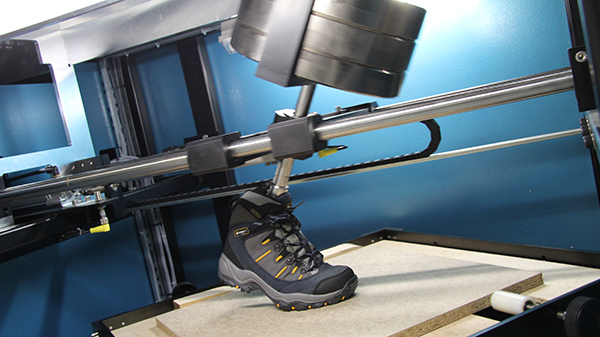 Go back Ask us about Slip research and testing