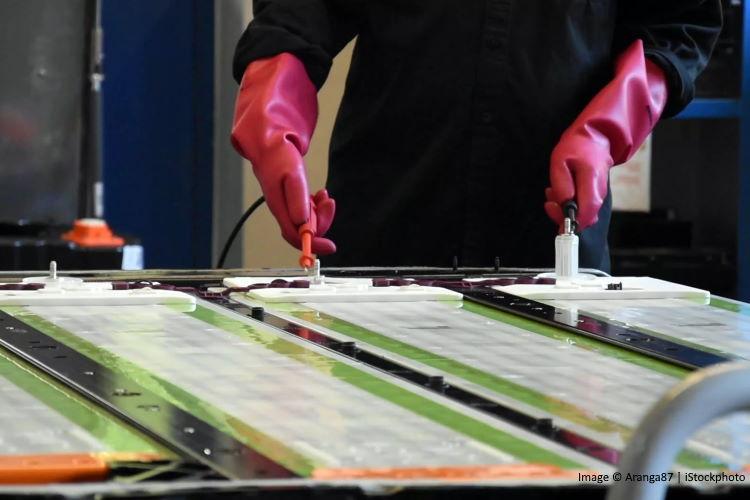 This investment by SATRA means AC and DC electrical testing can now be provided to the following standards:

Historically, insulating safety gloves have been tested against AC, since most power distribution networks use this form of electricity supply. However, in more recent times, DC systems have become much more common with the rise in renewable energy sources such as solar panels and to address the needs of electric vehicles. Although an electric vehicle can be charged from an AC source and may even have an AC motor, the battery provides direct current. Systems for fast charging of the battery also use DC. Hence, there is a growing need to be able to prove the performance of insulating safety gloves for resistance against DC sources in a variety of applications.